“The Police were involved.” No teacher out of the building for a week-long PD institute wants to receive a text from their sub with those words in it. Especially when they are a Kindergarten teacher!

Here’s what went down.

How was your Monday? 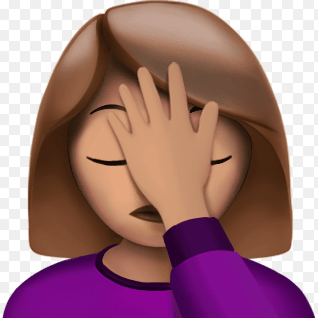